Thalys had its 20th Anniversary sale and tickets were 20euro a pop (one way) seeing as Stephan would be in Dubai and I had been to Paris already I decided to buy tix to Lille.

Let me start off by saying, that I guess I shouldn’t be blaming Lille for not enjoying my stay, I mean it cannot help what it is, but I guess once again my poor planning got the better of my trip.

For starters Lille is at best a day trip, and spending the night and then having booked a ticket to only return 9pm the following day was poor thinking on my behalf. I ended up purchasing an earlier ticket for Sunday and what should have been a “bargain” of 40euros is now sitting at 90euros.

Also the city is just not as impressive and captivating as the other places we have been to, it’s like going to South Africa and ending up in Bedfordview. Hashtag Shade.

I did go to the Palais des Beaux Arts and somehow ended up missing more than two thirds of the museum due to following the second word in my limited French vocab “sortie”. I once again got the audio guide and it is good that I did as all the descriptions are in French, also not all pieces have audio. I only found out after the fact that you can download an app which apparently will help you.

Then the vibe, I must say the French people here are much nicer than the ones I met in Paris. But their English is very limited, for example I think it took about 10minutes for the security guard to try and translate some French word to locker.

I also randomly wandered into some old building in the open space that had a full fledged market which wasn’t too bad. It is across from Grand Place

The highlight I must say, was the delicacies. Wow man are the French good at pastries, and I treated myself to a safari piece (obviously cause Africa) chocolate mousse as soft and wispy as heaven and shortbread thing that was the death of me. They also wrap it up so that it is like a gift, quite wonderful. I got it at Meert which is apparently where Charles de Gaulle liked to get his treats.

If I could do it over again I would do the following:

The room is tiny, but the furnishings and bedding is of high quality.

You can hear your neighbour. But I mean you get what you pay. I am not a light sleeper so it was good. 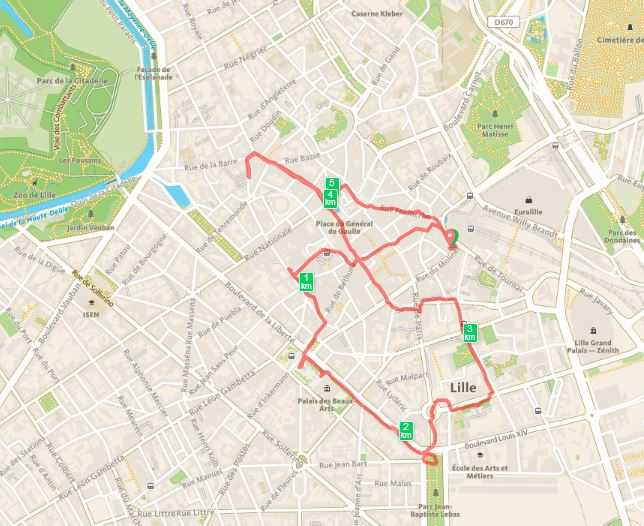