My friend plays cricket for a club in Ireland. So when I saw cheap tickets to Ireland on Ryan Air I quickly booked them! I didn’t check first if there was accommodation available and would later learn an expensive lesson from this! Turns out the Bloomsday festival was happening that weekend and accommodation was full!

Our flight was delayed and we should have arrived at 10pm but only arrived at 12am.No public transport was available at this time but managed to get taxi to our accommodation close to the airport. I had booked a full day trip to the Cliffs of Moher so 4 hours sleep would have to do!

First stop on the trip was some castle where we managed to grab quick breakfast and take some pictures of the castle. The trip to Cliffs of Moher takes a lot of time but it was so good to see some greenery and catch a bit up on our sleep so I don’t think we minded as much. The tour guide was also great, he gave us a whole history lesson on our way there and back which gives you a greater sense of appreciation for Ireland. When we arrived at cliffs of moher the weather was perfect so much so that the tourguide suggested we take the boat and see it from the bottom before we go back up. Everyone on the bus jumped at the opportunity! We all did not jump as much when we returned though cause the sea sickness caught all of us I think. Nonetheless we soon recovered when we saw the views from the top, this was beautiful and breathtaking!

We made a few stop on our way back to Dublin. It was a long day but well worth it. Highly recommended. Back in Dublin we were off to our accommodation for the night, hoping to meet up with friends but we got back to hotel too late and ended up having few drinks and bar and off to bed.

Stephan was very excited when he heard there are Parkrun’s in Ireland, there was one less than 5km from where we were staying. This was our first Parkrun since we left South Africa. The Griffeen route was flat and easy, double lapper. The atmosphere was joyous as it was their birthday! Stephan was elated to be able to attend a Parkrun in such a long time again.

Back at hotel we were just in time to get breakfast (this was Stephan’s second serving, which they were totally fine with and just once again was a reflection of how friendly the Irish are!). We then caught a lift with my friend the cricketer and his girlfriend and headed into Dublin. We explored the town, got to see the Books of Kells and the impressive library on which Harry Potters library is based! It was a big day in sports for Ireland. Football Ireland vs Belgium and then the rugby South Africa vs Ireland, luckily South Africa won. The guys at the hostel recommended us to pub down the road, which had a lot of screens and great atmosphere! After the game we continued exploring Dublin, few more bars and enjoyed a late lunch at a burger venue which had great burgers big juicy burgers. We headed back to our accommodation which was located in Temple Bar street. The hostel is in the middle of Dublin, there is practically a party in every pub!

Because the hostel is located in such a noisy bit of town I thought nothing of the knock on our door, after a while I wanted to ask Stephan to check who it is only to realize he wasn’t there! Turns out he sleep walked out of the room and was stuck outside! Oh how this man of mine keeps life interesting!

The following morning we had to get back to airport quite early but had some time to try and explore some more of Dublin. The time went by so quickly and feels like we didn’t explore half of what we could have. Ireland will definitely see us again!

Cliffs of moher 90euro bought tix online from Get your guide (Get your guide is great service, had to cancel the airlink I bought due to change in plans and the almost immediately refunded me!)

Books of kells 11euro each, the books of kells are the latin first 4 chapters of the new testament, but to be honest I was way more interested in the library because the library in Harry Potter was bases on it! 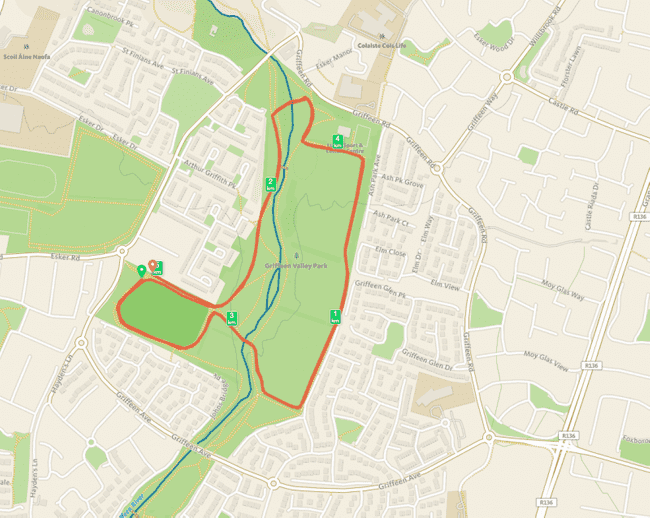